An outhouse is a small structure, separate from a main house, containing a toilet.

Centuries ago, Greek nobility would line up next to one another on marble benches to relieve themselves at the same time. The bathroom has since become more private and undergone significant transformation in the past 500 years.

Because houses before the 19th century did not have running water, it was generally necessary for people to “go to the bathroom” either 1) in a chamber pot (a simple bowl with a handle) inside the bedroom, which was then emptied outside or 2) outside of the house, as there was no way to flush the pee/poop! The “toilet” in the outhouse was nothing like what we picture today. Toilets in outhouses consisted either of a pit under a hole in the floor of the outhouse into which one squatted to “do their business” or into a bucket that was then emptied into a pit.

Not only was it challenging not to be able to sit on what we today think of as a toilet, the excrement (waste materials from our bodies) was not sanitary (clean). Rather than being carried away through plumbing pipes as it is today, human waste remained in the ground, causing a tremendous odor, attracting bugs and causing disease. The pit was eventually either covered over and the outhouse was relocated to another place, or it was drained and reused.

Rural parts of the United States and undeveloped countries around the world continue to use outhouses when plumbing is not available. And, “modern” types of outhouses are still used today in remote places (such as in national parks) and at events (“porta-potties”) where there are not enough bathrooms/toilets for large gatherings of people.

Back House or Little House

Privy (from the English word Private)

The John (John was a common English name that then came to refer to the common function of all humans; John was also the first name of the inventor (last name: Harrington) of the first flushing toilet.)

Kybo (often used by scouts who camped and used Kybo brand coffee cans to hold lye or lime sprinkled down the hole to reduce odor.) 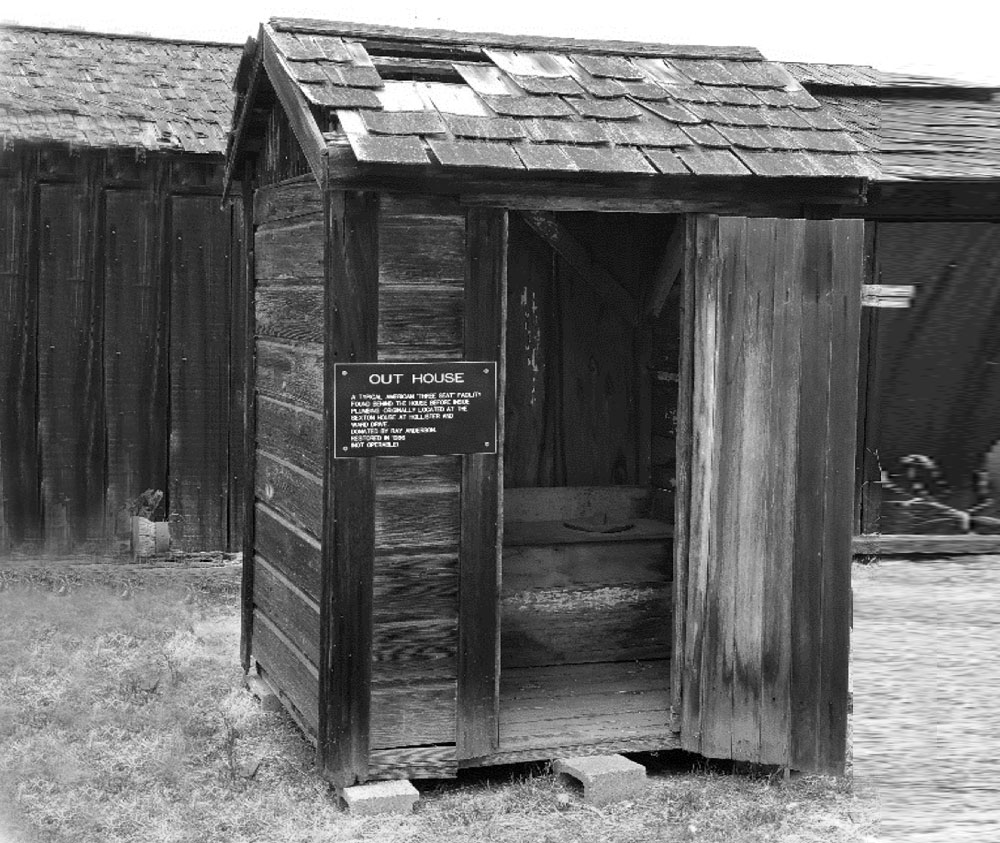 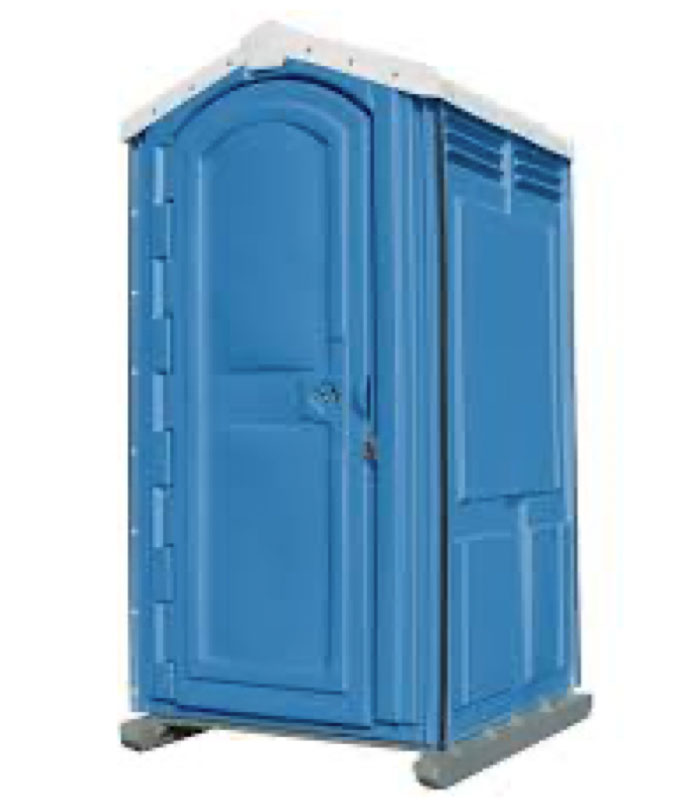