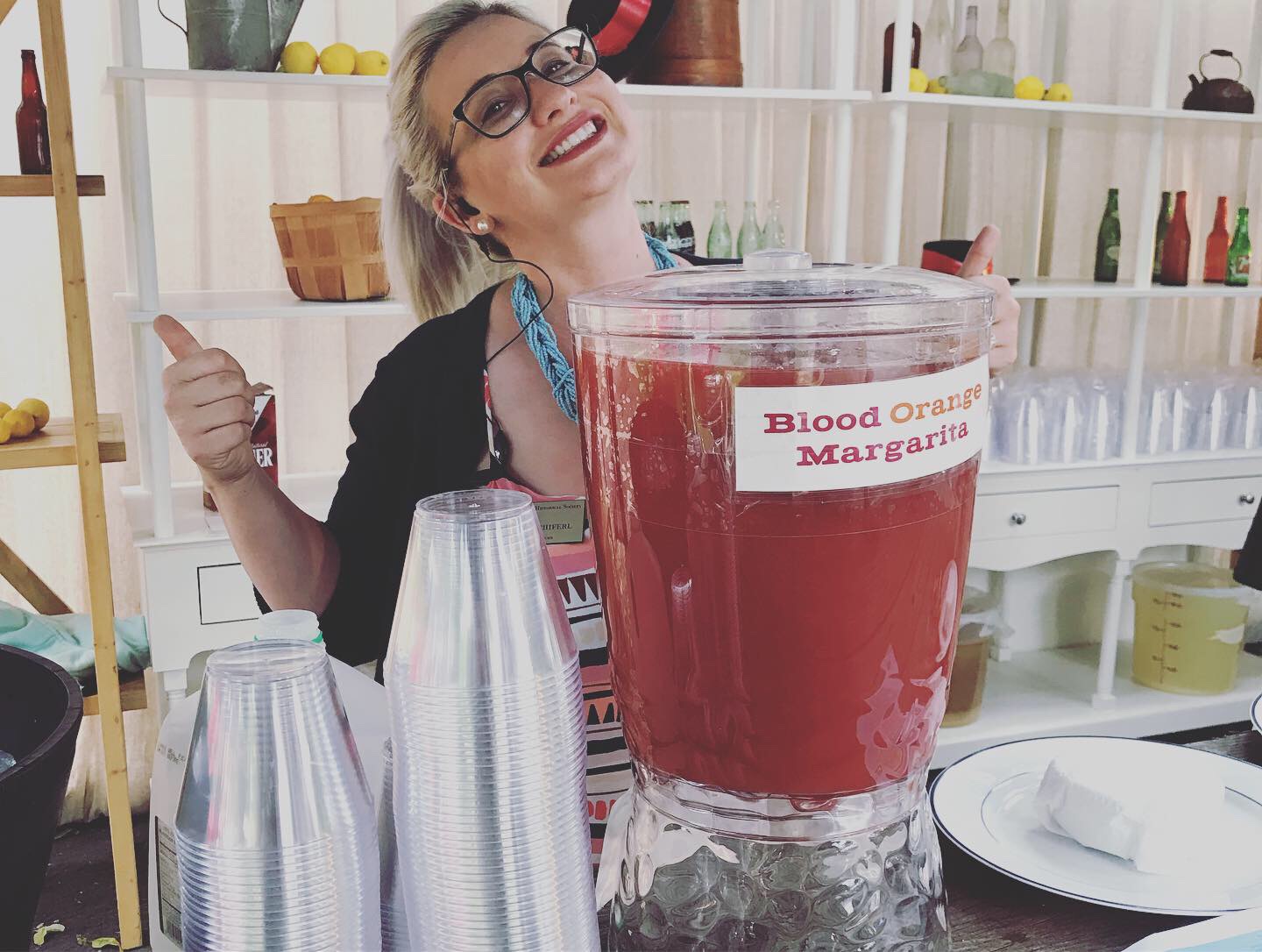 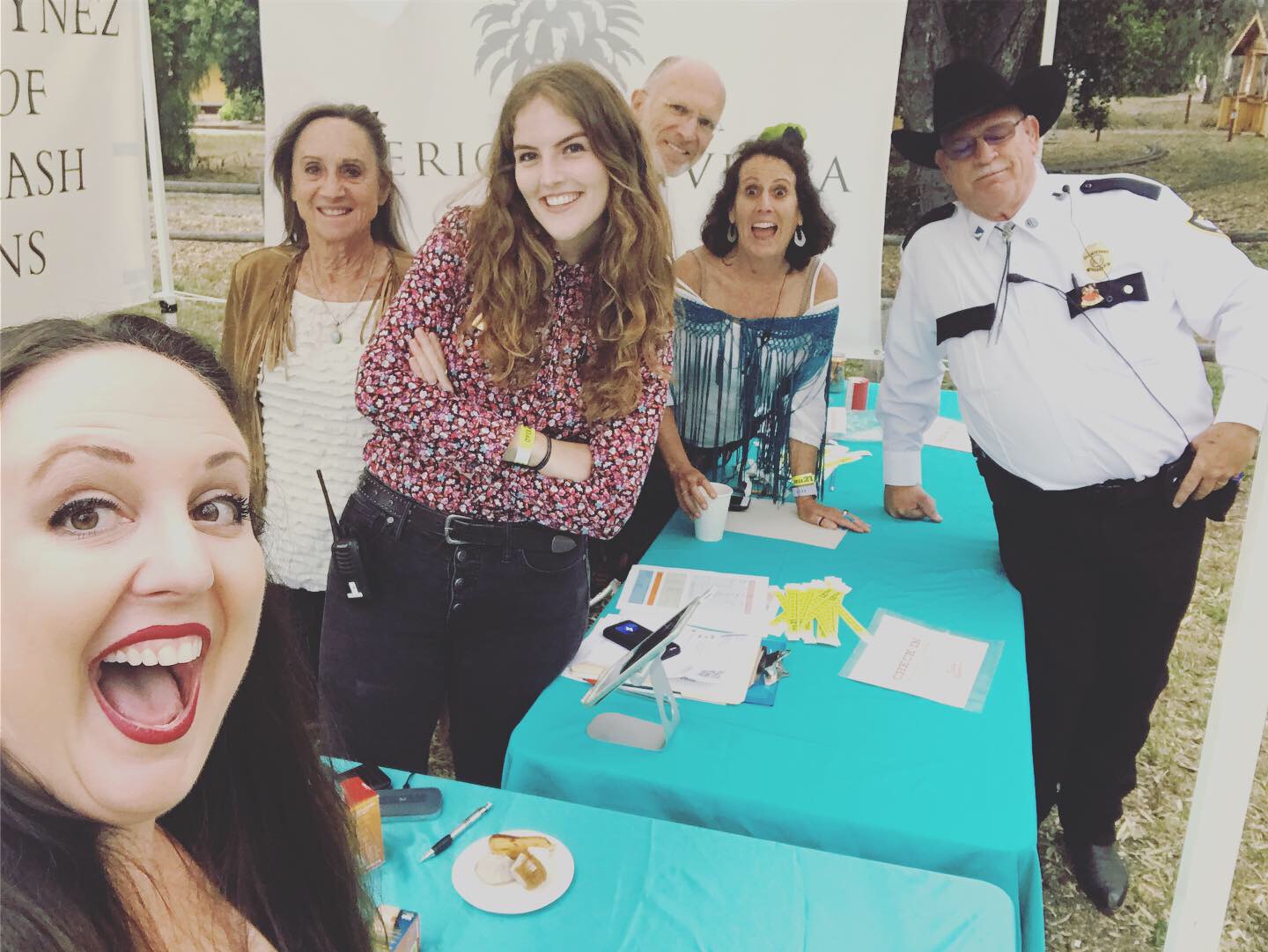 Paula has been a resident of Santa Barbara for over 40 years and has been very active in the community working as a volunteer and board member for a variety of non-profit organizations, including Hearts Therapeutic Equestrian Center, The Alano Club of Santa Barbara, Old Spanish Days and most recently, The Goleta Valley Historical Society.  Paula's undergraduate studies in Nursing were accomplished at the University of New Mexico and later completion of post-graduate studies at Antioch University in Clinical Psychology.  She has been employed at CenCal Health for the past 18 years after working in clinical medicine for 23 years.

Paula is married to Mark Bottiani of Goleta.  She is the proud mother of two sons, Jeffrey (deceased), and Matthew; both Veterans who served together in Iraq in the U.S. Army and she is an “extra-mother” to Mark’s six grown children. Paula's pride and joy are her granddaughter, Laura and grandsons, Byoungju, Jaeyoung and Luca.  Outside of work, Paula manages to find time to indulge her passions for spending time with family and friends, reading, writing, and long distance running.

Marshall is COO of Applied Cavitation, Inc. He is a Goleta native and grew up roaming the grounds of Stow House. He earned is Bachelors Degree in Economics at the University of California, San Diego, and an MBA at Azusa Pacific University. During his college years he had a construction job that involved restoration of the packing shed at Rancho La Patera, now the History Education Center. He currently serves on the Board of the Clean Business Investment Summit. Marshall was elected to the Board of GVHS in 2017 and serves as Chair of the Buildings and Grounds Committee.

Paul grew up in Goleta a block from the Stow House and spent his childhood roaming Lake Los Carneros and the Stow House grounds.  Paul and his wife Janet moved to Goleta from Bellevue, WA in 2013. They do not have children but have the privilege of being servants for their feline master, Sam.  Paul has a bachelor’s degree in History, a master’s degree in Education and an MBA. Paul is self-employed and runs his own tax preparation and consulting business. He holds a CPA license from the State of California and is a member of the California Society of CPAs. He was elected to the Board in 2021. In his free time, Paul likes to garden, attend City Council meetings, and hike the local trails. He often explores the “hidden” side of Lake Los Carneros, where lurks the clues to our rich past.

Erin grew up in Goleta a block from the Stow House and spent her childhood roaming Lake Los Carneros and the Stow House grounds. She holds a bachelor’s degree in forest management from University of California, Berkeley, and a master’s degree in English literature from California State University, Chico. She is an acquisitions editor for Island Press, a nonprofit environmental publisher in Washington, DC, where she acquires and develops books for scientists and general readers that seek practical solutions to pressing environmental problems. She became a certified UC master gardener in northern California and was active for many years with the master gardener program in Shasta County. She also served as a docent and volunteer at Turtle Bay Exploration Park and the McConnell Arboretum and Botanical Gardens in Redding, the city where she raised her family and explored the wilderness areas of Mt. Shasta, Mt. Lassen, and the Trinity Alps out her back door. She returned to Santa Barbara in 2016, and was elected to the Board in 2021, where she hopes to lend her expertise to enhance and maintain the beautiful grounds and gardens of the Ranch for the enjoyment of its many visitors.

Carol has lived in the Goleta Valley with her husband and family for over 40 years. She earned her Bachelor’s degree in Bacteriology and Immunology at the University of California in Berkeley. She worked as a Clinical Laboratory Scientist at both St. Francis Hospital and Goleta Valley Community Hospital where she worked as the Laboratory Manager and Infection Control Practitioner. Carol and her husband Gregg also own and operate Wilson Swimming, LLC, where they teach hundreds of local children to swim every summer, and also run Santa Barbara Swim Camp at UCSB. Carol has served as a docent at the Stow House for many years and was named Volunteer of the Year for 2015.

Denise Sanford is First Vice President and Audit Manager for Community West Bank. In Denise’s position, she is responsible for building and managing the Bank’s Internal Audit department developing audit standards and the audit framework. Denise is a longtime Santa Barbara based banker with deep customer and community relationships providing unparalleled customer experience. She actively promotes and advances the banks’ brand and participates in numerous community events. As an entrepreneur, Denise helped start and build a local community bank which was merged and eventually was bought by a larger institution. Denise has been very active in the community over a period of 40 years.  She serves on the following boards as an active member and executive leadership roles; Goleta Valley Historical Museum, American Cancer Society, Santa Barbara Police Foundation, Courthouse Legacy Foundation currently serving as Treasurer, Lobero Theater Associate Board, UCSB Customer Experience Certificate Program Advisory Board, and Old Spanish Days in Santa Barbara where she served as La Presidenta for the 2018 Fiesta.  Denise has been instrumental in the leadership, fundraising activities, and awareness for the organizations she serves. Denise has lived in Santa Barbara for the past 40 years having moved here from the Los Angeles area after her marriage.  She has two sons, Connor and Kirby.