Highlights of American Farm Machinery and Technology Changes from 1776–1990

Only a few centuries ago, farming was very different and used very little technology. The agricultural revolution and inventions changed farming so that far less manual labor is needed to feed the world today than in previous eras.

This period featured the use and emergence of such farm equipment as oxen and horses for power, crude wooden plows, hay and grain cutting with a sickle, and threshing with a flail. All sowing was done by hand and cultivating by hoe.

The farm technology revolution began in this period.

1790s: The introduction of the cradle and scythe;

Back to Welcome Page 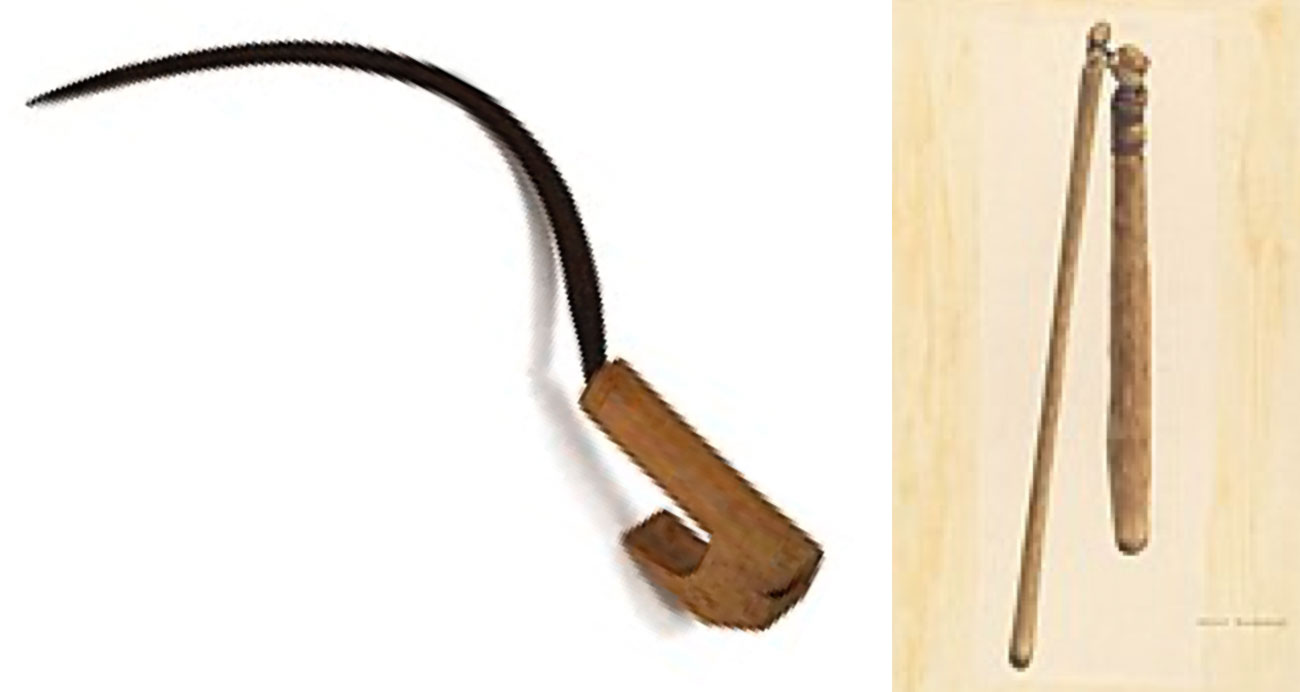 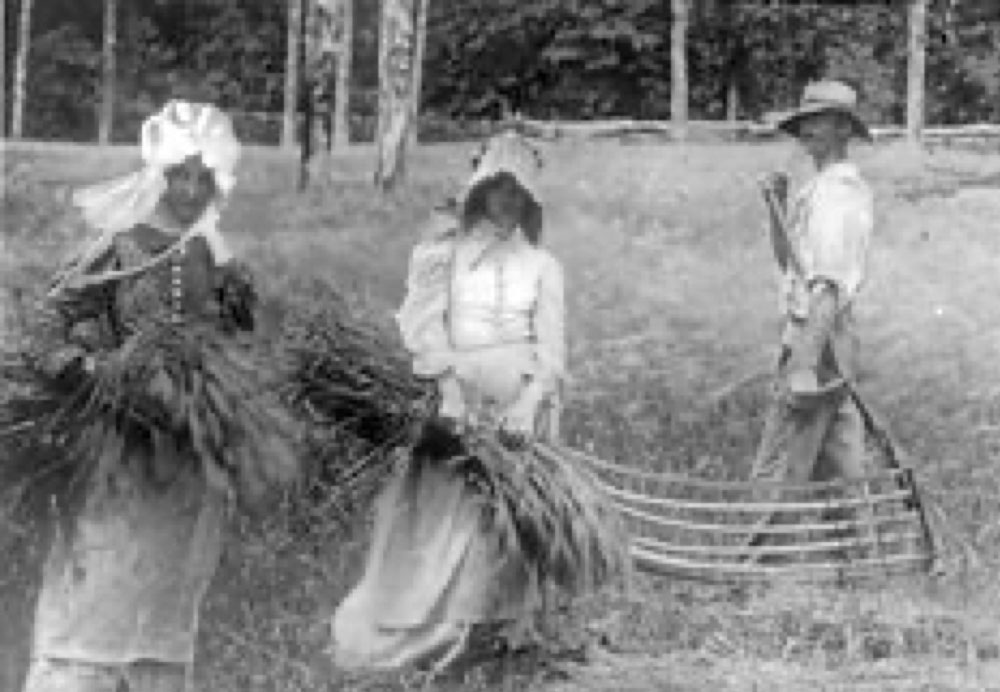 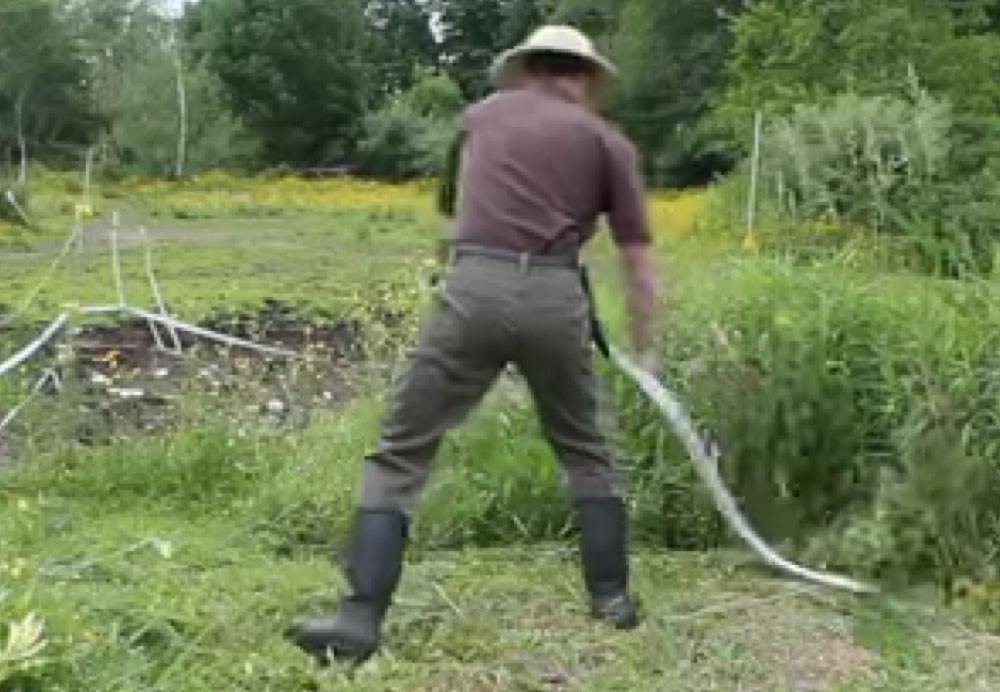 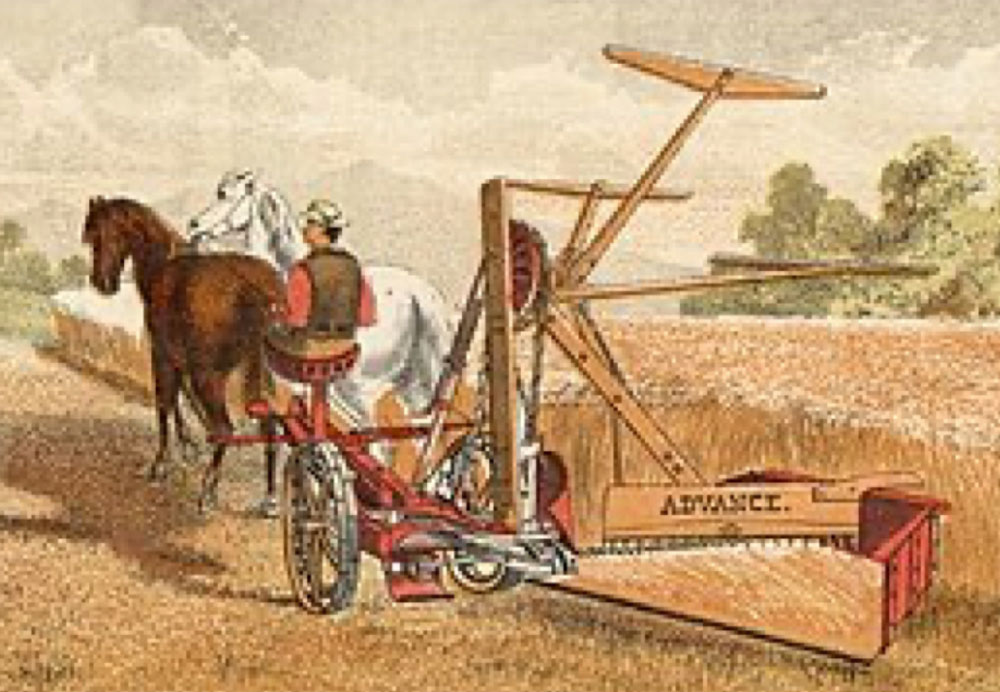 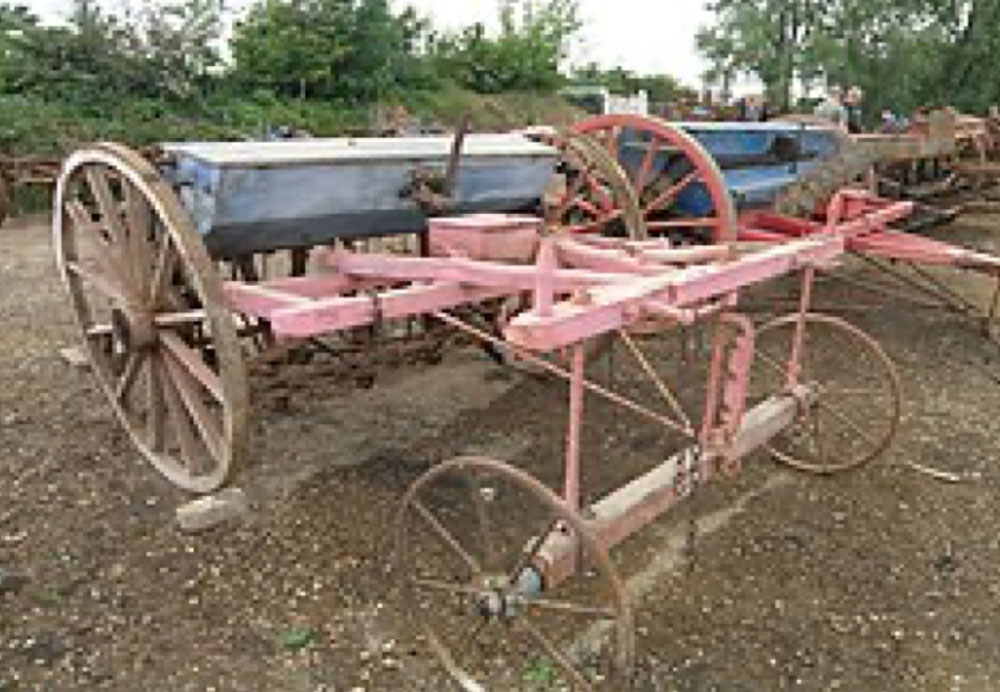