The saw is a tool commonly used in construction consisting of a tough blade, wire, or chain with a hard-toothed edge designed to cut through materials such as wood, metal or stone. The toothed edge is moved forcefully back and forth … by hand initially, and later were powered by steam, water, electricity or another source of power.

There are several categories of saws, depending on how they are constructed and/or used, with different types of saws in each category. In general, the more “teeth” there are on the saw, the greater its efficiency. There are two basic categories of saws, with varying sizes of tooths on the blades to accomplish the work required:

Hand Saws:   Hand saws are, as its name suggests, powered by hand and are used for everything from pruning trees to cutting wood to carving animal bones in the kitchen. Hand saws tend to have either a wooden or metal handle to which the toothed portion is attached. Some hand saws can have handles on both ends of the toothed portion for use by two people alternating pushing and pulling in tension with each other. Other hand saws, such as a wire saw, utilize a wire or coarse cable in place of the toothed metal for cutting.

Mechanically Powered Saws: The obvious difference from hand saws which are powered by hand is that mechanically powered saws are powered by an electrical force. There are many varieties of powered saws. Circular saws, for example, utilize a circular toothed blade rather than the linear blade used in hand saws. Depending on the type of machine (often stationary) to which the circular blade is attached, it can cut everything from wood, metal, stone or even concrete or asphalt. [LPR belt-driven table saw] Reciprocating saws, such as a jigsaw or scroll saw, are small, hand-held saws that allow for more precision cuts. Continuous bandsaws are a stationary machine which utilizes a long, sharp blade consisting of a continuous band of toothed metal stretched between two or more wheels that are motor-driven to cut a variety of materials. Chainsaws are an engine-driven saw with teeth on a chain normally used to cut through thick tree trunks.

Saw blades can become dull (not as sharp) with use over time. Saw filing machines, such as the one in the La Patera Ranch Yard, were used to sharpen the saw blades again. 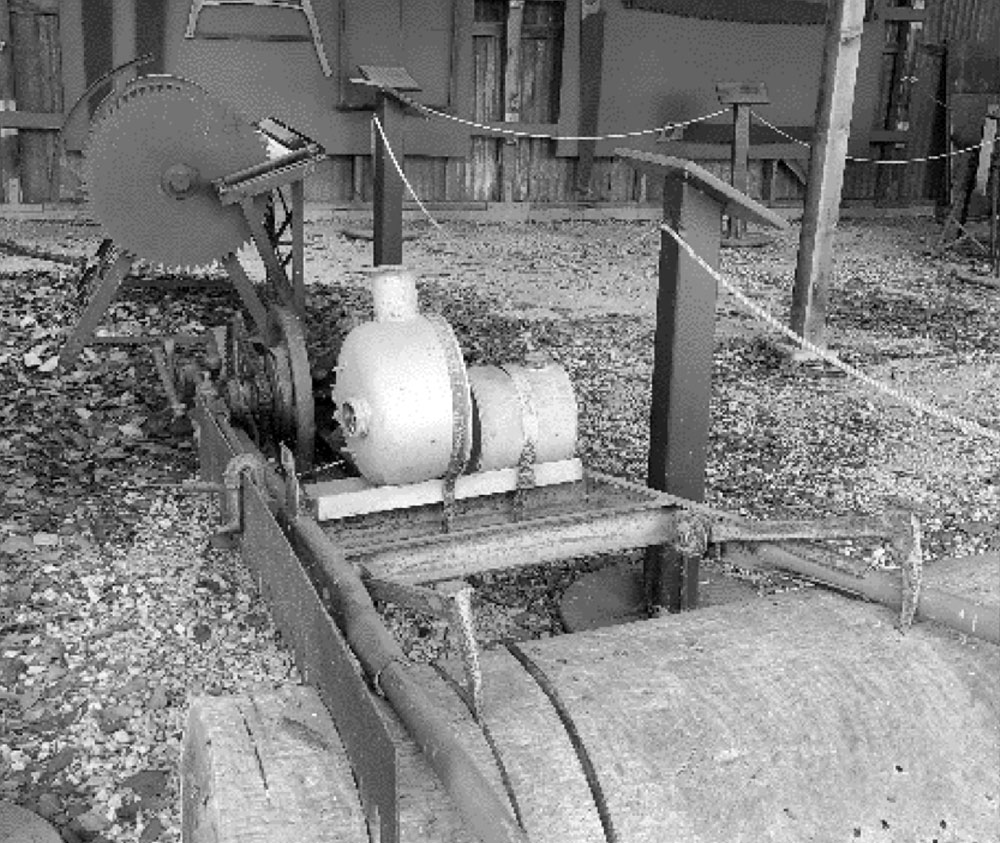 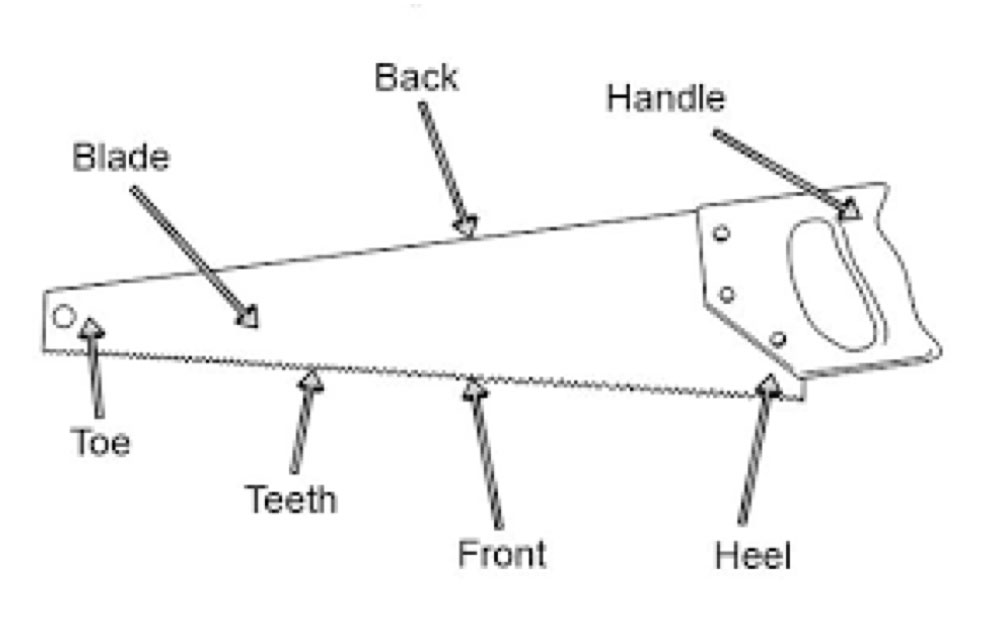